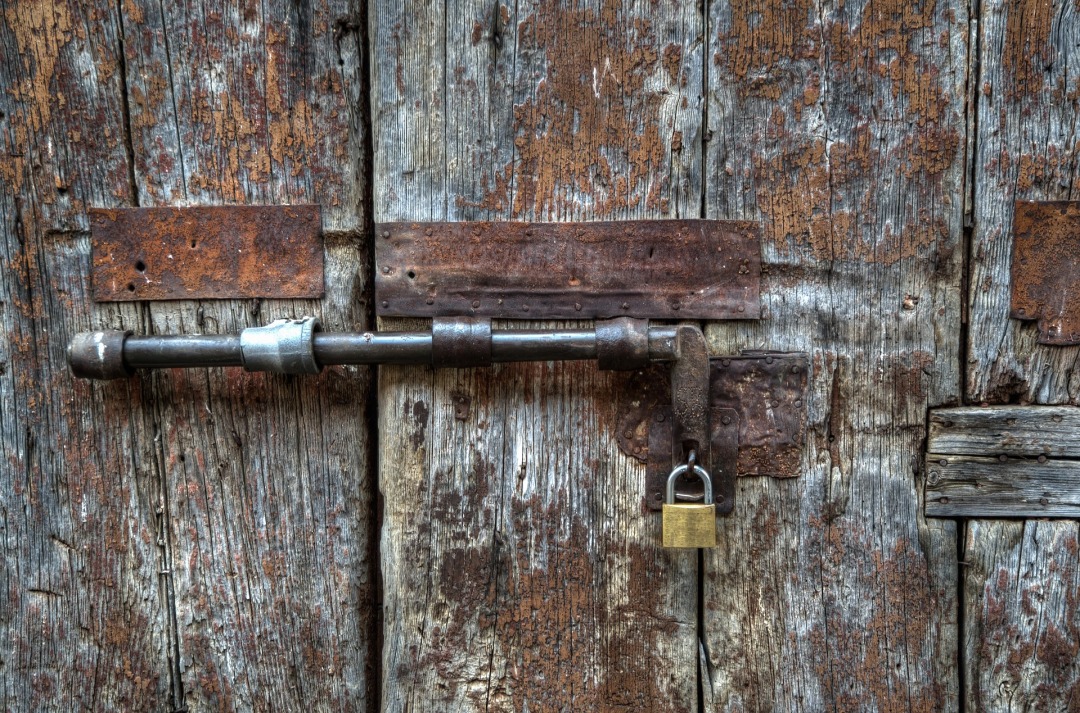 LiFT began with Strike Story by Angela Harris, which is about the 1912 textile strikes in Little Falls, NY. We didn’t know it then, but this production, and how its been produced, has set the tone for how LiFT creates shows and makes decisions.

In the initial read-thrus of the play, the whole cast sat in Angela’s living room, read the play aloud, and then had many discussions about characters, conflicts, language, and a host of other things, while having snacks and wine. The closest thing I can compare the openness of conversation and diverse perspectives is democracy. Everyone had a voice, and we didn’t all get along, but we somehow came together to create this show. From the start, our decisions were not made in a vacuum.

As LiFT continued in other projects, I kept this open forum central to the group. As was often the case, I would choose a show, get a cast, and schedule rehearsals, but decisions about costumes, makeup, sets, even blocking were all open for discussion. If someone had an idea, we tried it. If it worked, we kept it. If it didn’t, we tried something else. It was fun, liberating, and invested the actors in the show. This worked for a few shows, but it wasn’t entirely satisfying to me.

That’s when I brought the cast in on the pre-production. After selecting a script and casting the show, I’d have a read-thru at my home, feed everyone, and discuss the play. We’d then have at least two follow up meetings to lay the ground work for all sorts of matters. The result? An ensemble driven show, that everyone had investment in.

Playwrights, actors, and theater makers in the age of Elizabeth did a similar thing (which I took as a model). The concept of a “director” didn’t exist. So everyone made decisions on acting, blocking, and other things collectively. Sure there would be a “point person” to establish responsibility for certain matters, but overall the ensemble, social, even democratic feel of the production is unmistakable.

And has become the backbone of LiFT.

We are creating original and renewed classic theater for the good people of upstate New York. View all posts by lifttheater